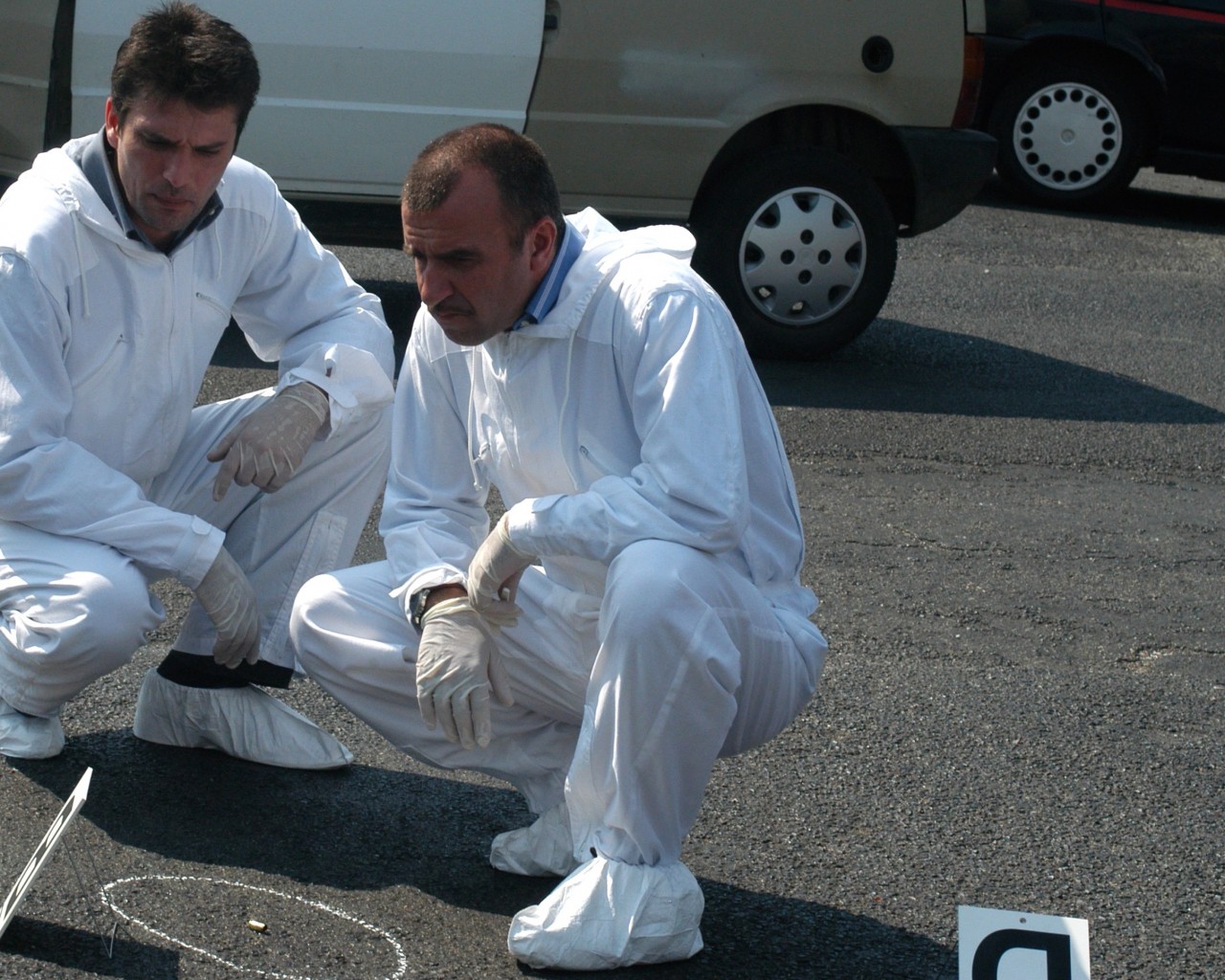 The series deals with the fascinating world of forensic science and crime scene investigation, where the analysis of evidence, however small, can count more than a suspect’s confession.
The team of specialists find themselves reconstructing cases of domestic violence, unhinged serial killers and bombers, robberies and private vigilantes, step by step. Their discoveries are unveiled via a series of flashbacks which make up a sort of jigsaw leading, eventually, to the solving of the case. In this way, the viewer gains the sense that they are actively participating in the investigation process.
The setting is not the usual organized crime world but a wealthy Northern province of Italy, where the majority of the crimes committed deal with the everyday problems of modern, well-off individuals common to most European cities.
As a background thread, the series also follows the private lives of the investigation unit’s members and at times their personal reaction to the cases which touch their lives for one reason or another.