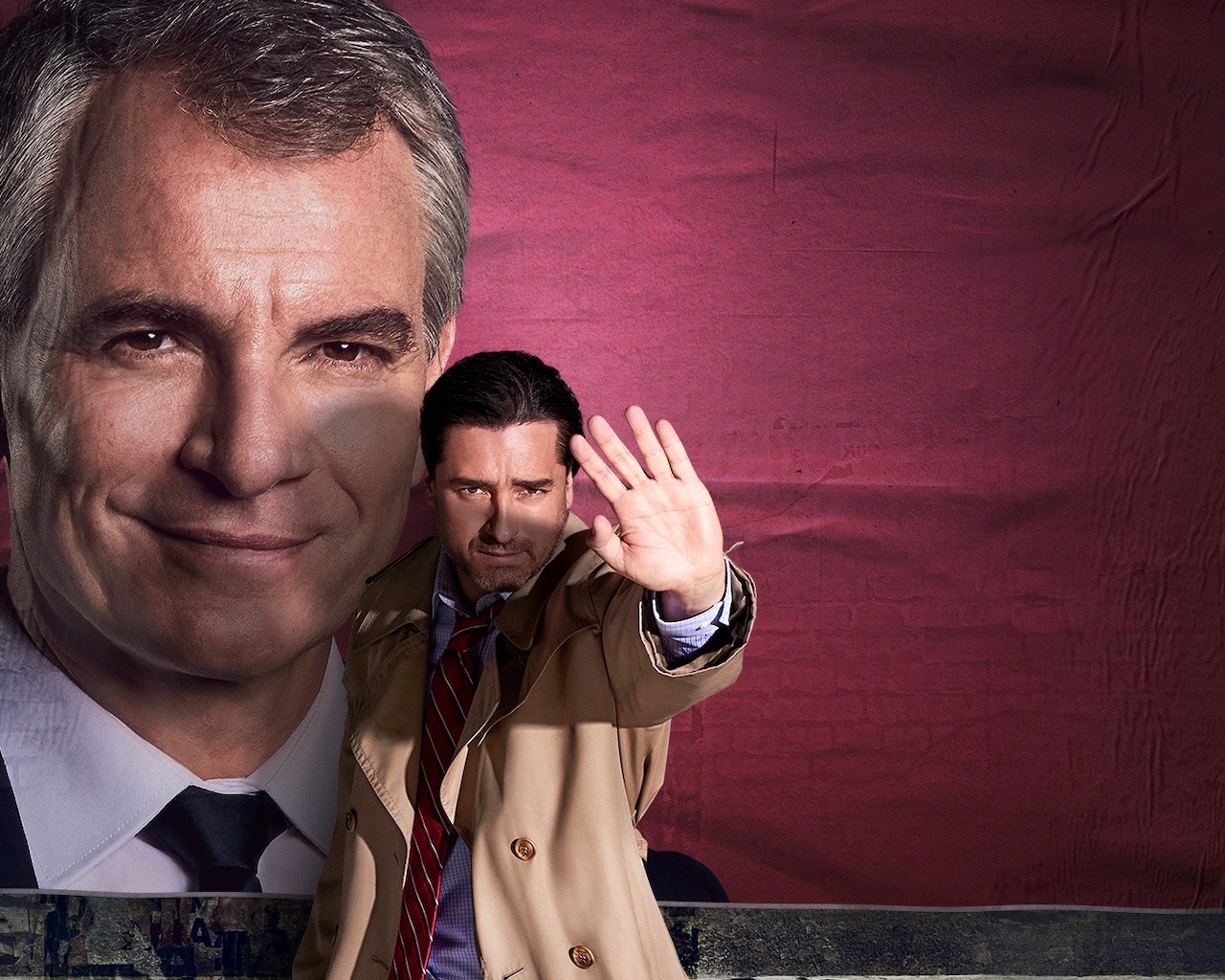 Juegos de Poder is a political-police drama that narrates the life of Mariano Beltrán, the new and strongest
candidate for the Presidency of the Republic. During his political campaign, the businessman has emphasized
that in his government will end the privileges for those who feel entitled to pass over everyone and the law.
However, Beltran will have to swallow his words, when a tragedy in his family becomes the biggest obstacle he
will have to overcome, not only as a politician but also as a father.
An intense drama that forces us to ask: how far would you be able to go when your future and of your whole
family is at stake? How would you react if someone takes the life of one of your most loved ones, without
receiving any kind of punishment for it? Where is the line between justice and revenge? Which are the hidden
secrets in the private life a public figure who wants to occupy the most important position in the country?