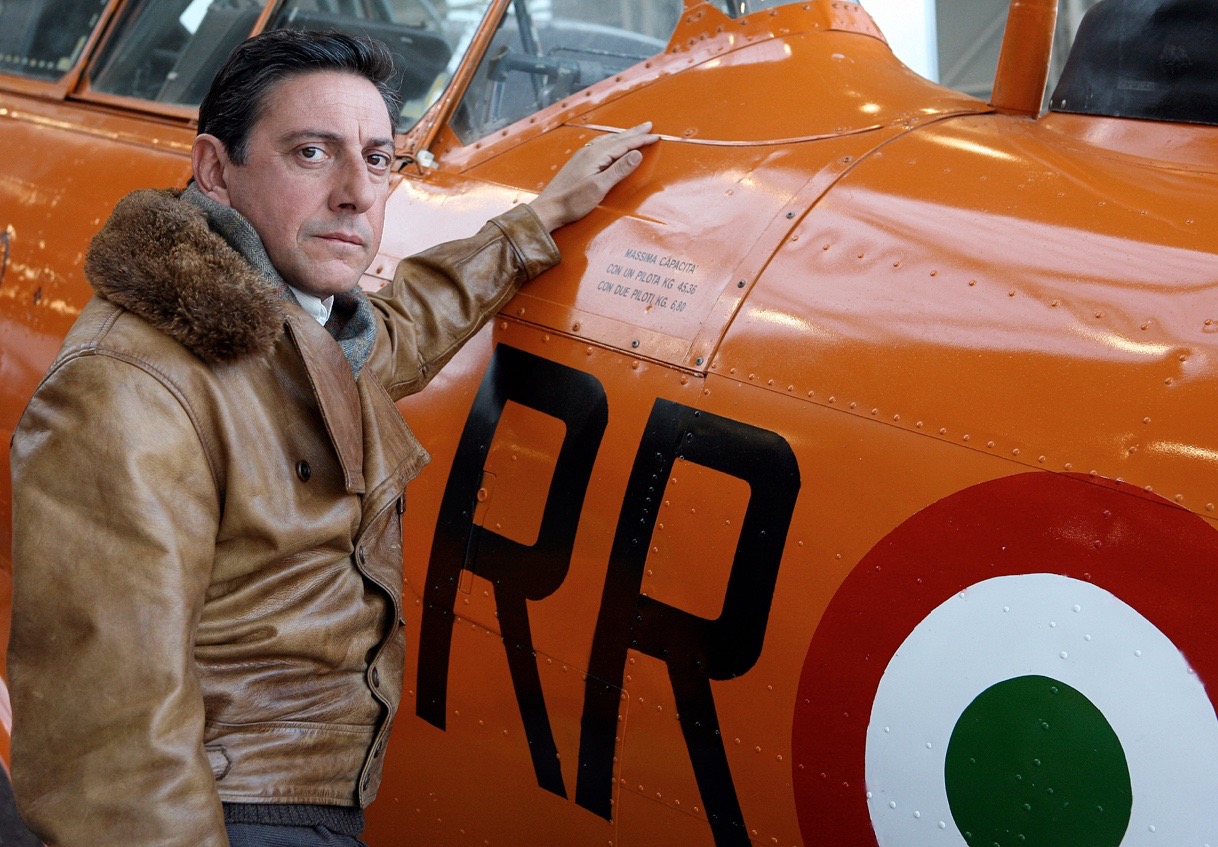 Autumn 1943. Against his wishes, expert pilot Massimo Teglio agrees to fly a seaplane to Milan with medicine to save a Nazi general. When Colonnel Feuerbach, commander of the German troops in Genoa, discovers that Massimo is a Jew, he orders the Fascist hierarch Osvaldo Farina to arrest him and turn him in. Osvaldo, however, is an old friend of Massimo’s and manages to protect the Jewish pilot for some time. Nonetheless, as the Nazi persecutions become more relentless, the circle around Massimo and his family begins to tighten.
After escaping safely from the Nazi blitz of the synagogue, Massimo watches impotently as the Rabbi of Genoa, Riccardo Pacifici, is captured. A few days later, he learns that his sister Margherita has also been taken by the Nazis. Massimo gets his daughter Nicoletta to safety and asks for help from Don Repetto, a priest known for his willingness to help Jews in difficulty.
The aviator learns where his sister is being held but does not manage to stop the train carrying her, Rabbi Pacifici, and the Jews from the synagogue towards their appalling fate in a concentration camp.
Shattered by these tragedies, Massimo decides to get involved personally in saving other Jews. He becomes director of DELASEM, the Jewish Emigrants Aid Delegation, which resumes its work underground with the help of Don Repetto and the Genoa Curia. In an alternating series of dramatic events, Massimo prepares his desperate attempt to save a group of Jews in danger even while the Nazis and Fascists have set a million-lira reward on his head.