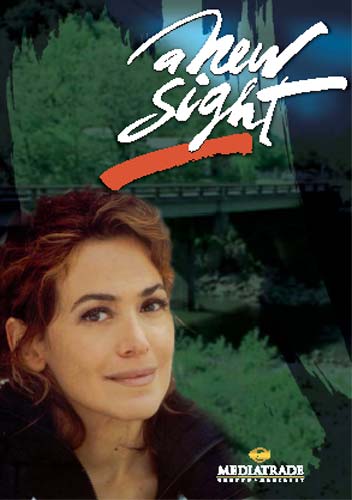 The death of their adolescent son in a tragic accident, has thrown into turmoil the lives of Chiara, loving mother and Michele, established university professor, and their other 17-year old son, Luca, who escaped unhurt but with serious injuries to his sight which threaten eventual blindness. During the grieving period, Michele withdraws into bitter silence, while Chiara decides to react to the tragedy by moving with the younger son to a seaside town where she has just inherited an old and abandoned hotel. The conflict with Michele is inevitable, who believes that she is escaping her responsibilities.
Despite the odds, mother and son decide to make themselves a new life, and Chiara embarks on the restoration of the hotel and a new friendship with her son’s eye specialist, while Luca makes firm friends with the latter’s children and discovers a mystery which occurred in the hotel many years ago. After some time, Michele realizes his mistakes and decides to join his wife by the sea, but finds that maybe it is too late. Chiara’s relationship has deepened into something more and when she finds out that her husband had a relationship with another woman before their son’s death, this seems to make up her mind for her. But the bond between Chiara and Michele is still strong and over the course of a winter and summer, all the characters are forced to examine their feelings and finally face the problems of the past.