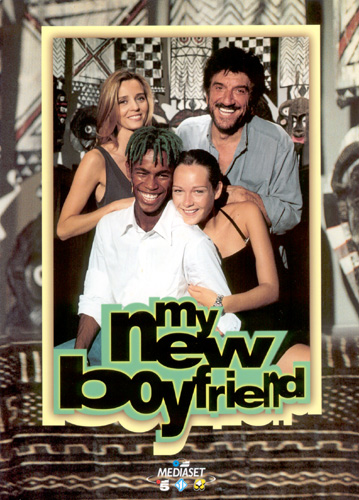 Racially aware Lorenzo is an architect involved in a project to create a multiethnic cultural centre in his childhood neighbourhood. Unfortunately, he has to reckon with commercial interests and people with little concern for racial integration and ethnic equality.
But years of being a progressive thinker are shattered when he discovers that his daughter Valentina is in love with Mory, a young African. A violent inner struggle begins, involving the usual contradictions, aggravated by his wife’s horror of having a black son-in-law.
But after a chance meeting reveals the truth, Mory turns out to be not what he has led them to believe.
Unintentionally he gets to know the African community, changing his initial reaction and arousing his curiosity and interest. His childhood memories and lifelong convictions gradually win through. But, in the meantime, due to a banal misunderstanding, the two young people have broken up and refuse to make up. So it is up to Lorenzo to act as their go-between….