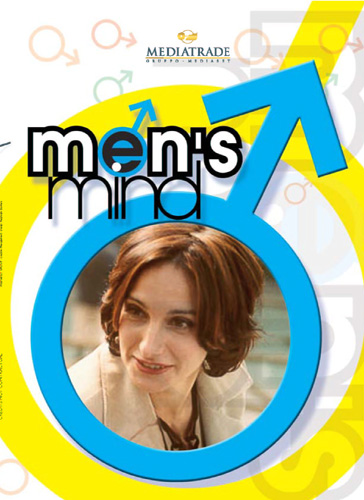 Four men with their usual problems with the female world: Stefano's infidelity, to feel younger, Massimo's failure to commit, Francesco's loss of self esteem caused by his wife and Lorenzo's state of confusion on the verge of marriage. These men reveal themselves with a charming psychotherapist, Elena, that accepts to follow the group with the un-confessed intention to understand the male behaviour to resolve her own frustrations with her partner. Following the therapeutic meetings a friendship is formed between the four men, to the point that even without being able to resolve their problems they move on to new states of mind that brings them to a new life and perhaps new problems. The only conclusion is that there is no alternative if not to admit that men's minds are completely different than women's.