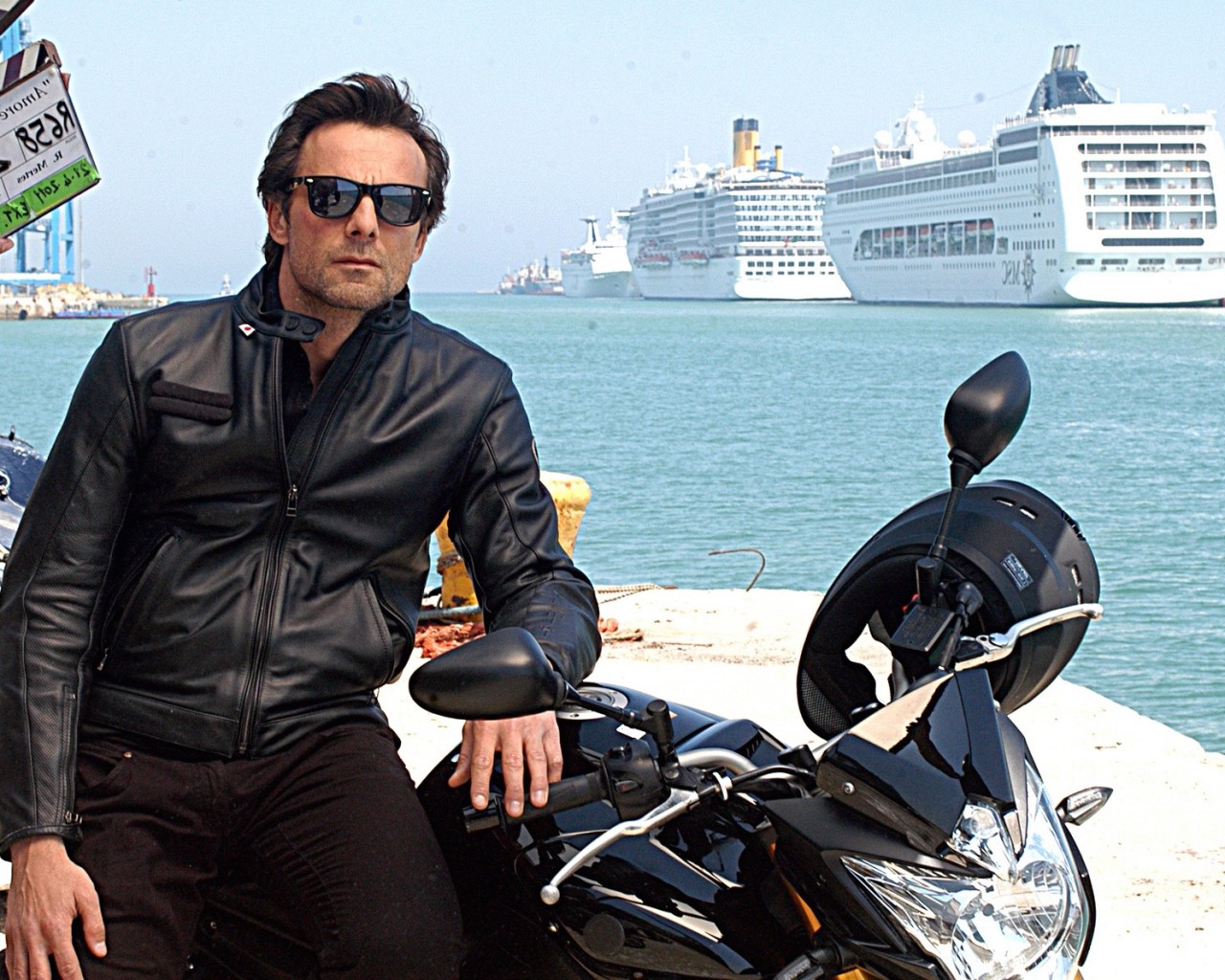 His dearest friends snatched his future from him. And now, with a new face and a new identity, he is back … and he's out for revenge. He lives on a yacht, always dresses in black, plays the piano and rides a powerful motorbike. Lorenzo Berman is the mysterious and captivating stranger who has seemingly appeared out of nowhere. The man introduces himself to Laura on the very day of her wedding to Marco, a wedding which has to be put off: the gruesome discovery of a woman's body on the beach is the reason for the postponement. Laura's meeting with Lorenzo troubles her as much as the discovery that the body was found dressed as a bride and that, inside the box where the remains where recovered, a fairy tale book was found.
But who is Lorenzo Berman? And why is Laura drawn to him by a feeling of familiarity?
It is a gilded image which hides a world of abuse and self-interest, of a circle of people who will stop at nothing in order to cover up uncomfortable truths...
Based on the Dumas classic novel “The Count of Monte Cristo”, yet brought bang up to date. One man has a score to settle once and for all... for “Love and Revenge”.