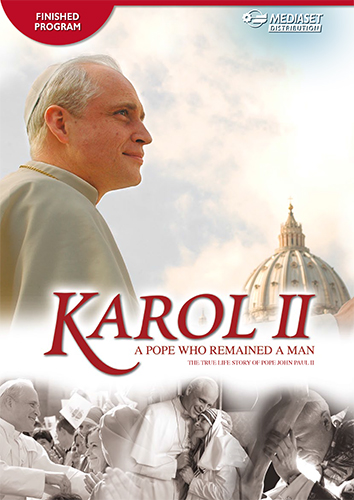 Karol Wojtyla is the intimate story of the first man from a country behind the iron courtain to be elected pope and the role he played in the toppling of Communism, despite an assassination attempt that tried to silence him. The downtrodden in Mexico, the destitute and sick in Calcutta, AIDS patients in Africa and the forgotten of the planet, this film shows John Paul II seeing them all first hand and speaking out forcefully against the exploitation of the third world. At the end we discover how he courageously continued his pontificate despite the crippling disease that slowly claimed his life. He never hid his physical suffering, but fought up to the very end against war and violence. More than ever his message was: "There is nothing more sacred or precious than a single life!"