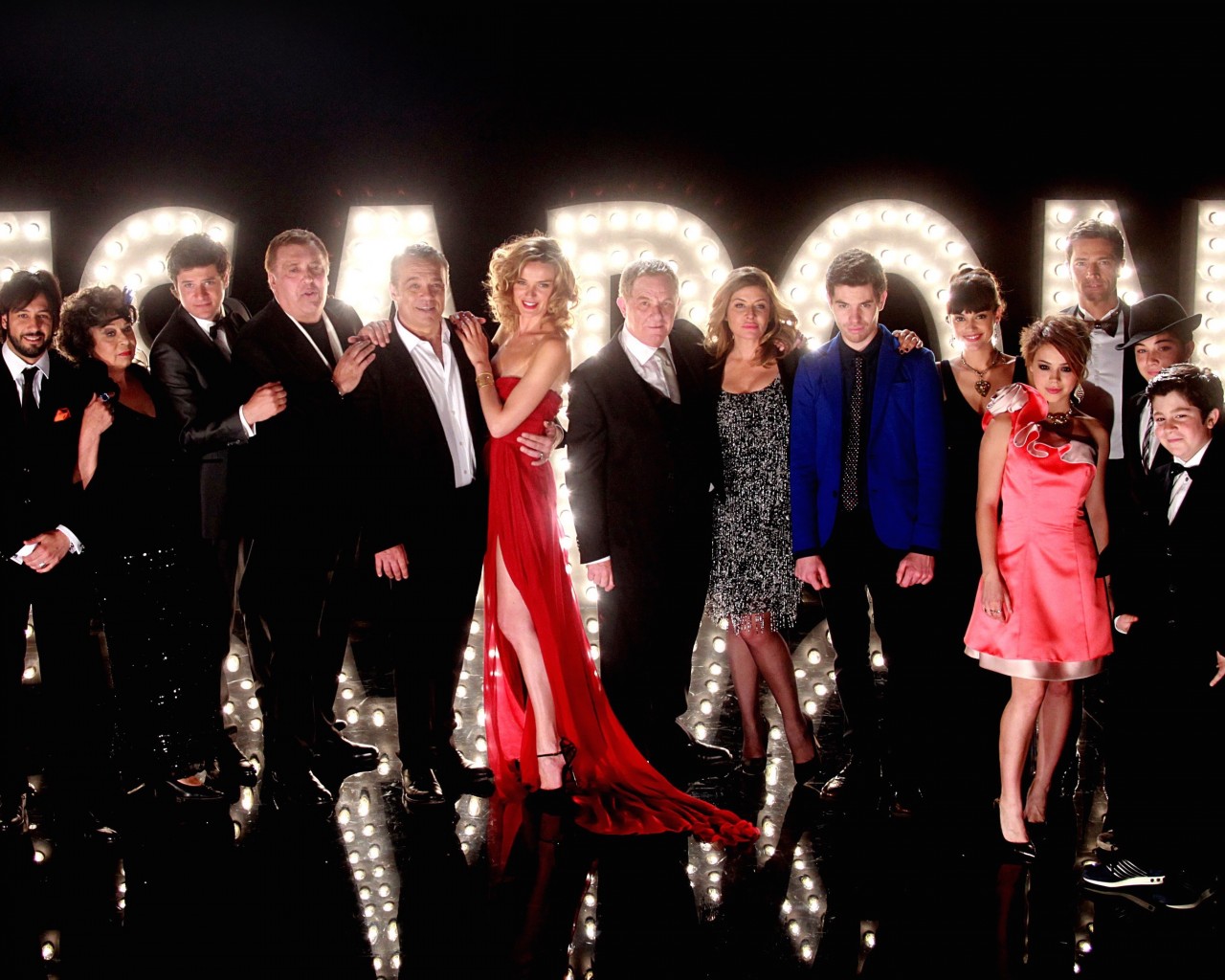 All the elements of a big family power this TV series; starting off from an unexpected union, that of Giulio and Lucia, the series is based on comic conflict, a different one for each episode.
Two opposing worlds come together in a new family: the male world that is simple and, at times, even crude, and the female world that is refined and complex. Their hilarious attempts at cohabitation, their moments of success and failure, their secret fears and fantasies, flesh out the story, happily combining an original point of view with the desire for laughter.
“You never forget your first love”. It is a bit of a cliché, sure…but it’s also very true, especially for Giulio and Lucia, the main characters in this series. Twenty years have gone by since their teenage romance, twenty years spent in different cities, living very different lives. But then all it takes is a meeting in a working-class area of Rome, a blast of a car horn, and twenty years magically vanish: Giulio and Lucia find themselves in love again like – and maybe even more than – when they were kids.
The only difference is that now they are not on their own. Giulio is a widower and doing his best to bring up his three sons, Lucia is divorced and trying to rebuild her life with her two daughters.
“Join the family” is about: a great love capable of creating a wonderful enlarged family; it’s about the male world where Giulio and his sons grew up discovering the female world of Lucia and her daughters. But it is also about two opposite and seemingly incompatible lifestyles: the male, honest and working-class, and the female, refined and cultured.