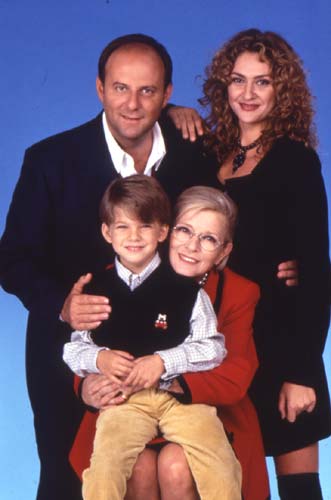 Gigi never seems to be able to escape the constant pestering of his mother. Whether she wakes him up in the morning, or comes in mid-afternoon unannounced, Gigi’s mother gives no warning as to when she will appear. Gigi will do just about anything to escape the wrath of his mother, hiding under his covers in full dress to avoid an activity, or concealing lady friends behind closed doors. Though Gigi’s mother is often unwelcome, as she intrudes far too often, the relationship between mother and son is, at heart, a loving one filled with laughter and compassion.