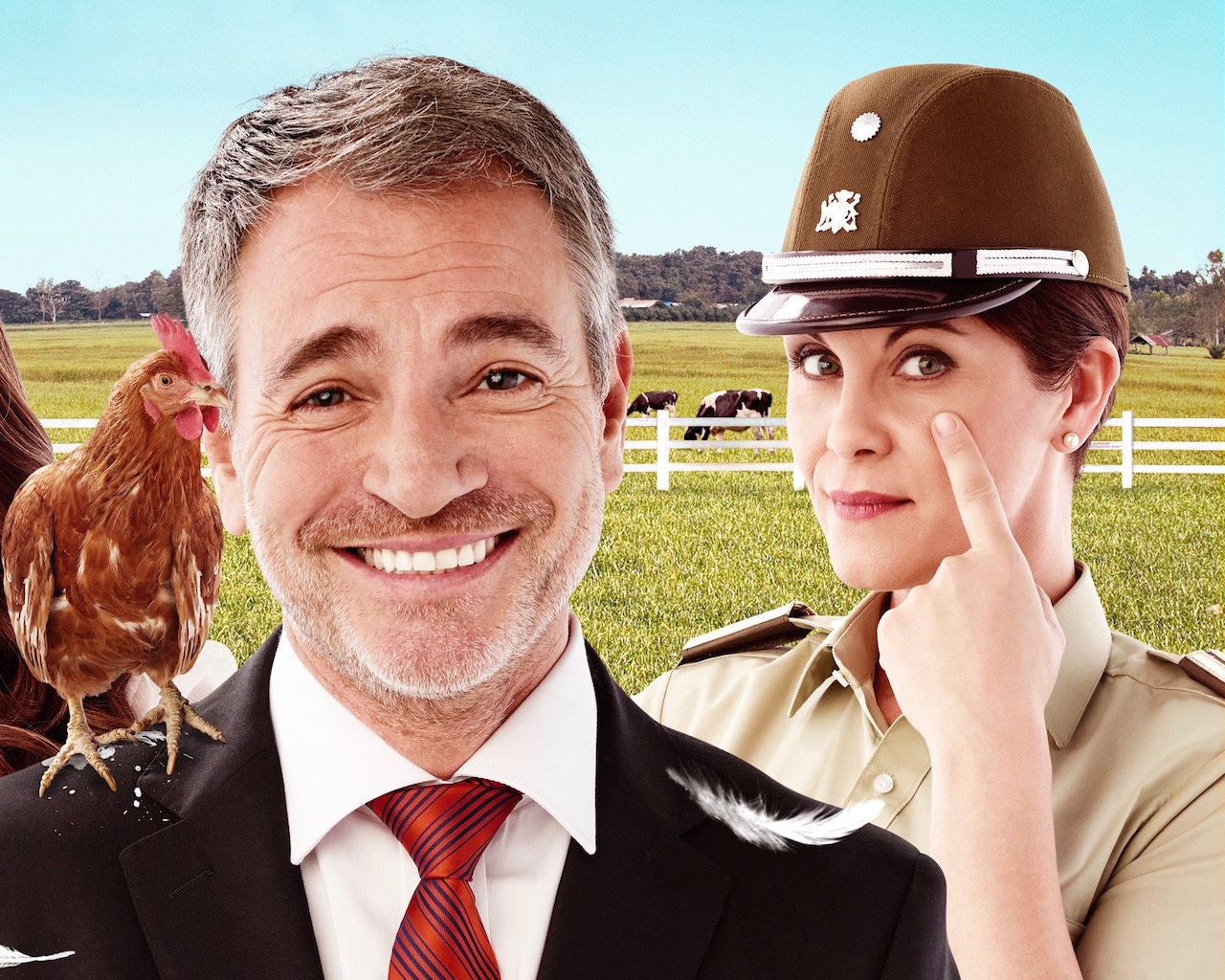 For Nicolás, an attractive and modern businessman, his main goal is to be successful in business, which has turned him into a workaholic. The clear “disconnection” with his personal life will make him breakdown when he learns that his wife has decided to leave him for another man. He collapses, and when he opens his eyes in the hospital, the diagnosis is evident: Nicolás suffers from acute vertigo caused by stress. Faced with this and in order to recover, Nicolás is forced to move to the town where he was born with his children and live in his father´s farm. There, the challenge will not only be to get used to the peaceful and calm life in the countryside, but to socialize with the picturesque local characters.
However, the peaceful pace of the countryside will not only give back Nicolás his life, but make it a better one and more entertaining one, and he will even find new love, twice, when he finds himself in a love triangle between two powerful enemies from the region, Carola García del Río, the ̈glamorous ̈ Major, and the non commissioned police officer, Patricia Flores. Both are totally different, but with one common characteristic: they are the total opposite of the style of the woman from the capital who Nicolás is usually attracted to, which is why they are the strongest candidates to steal his heart.