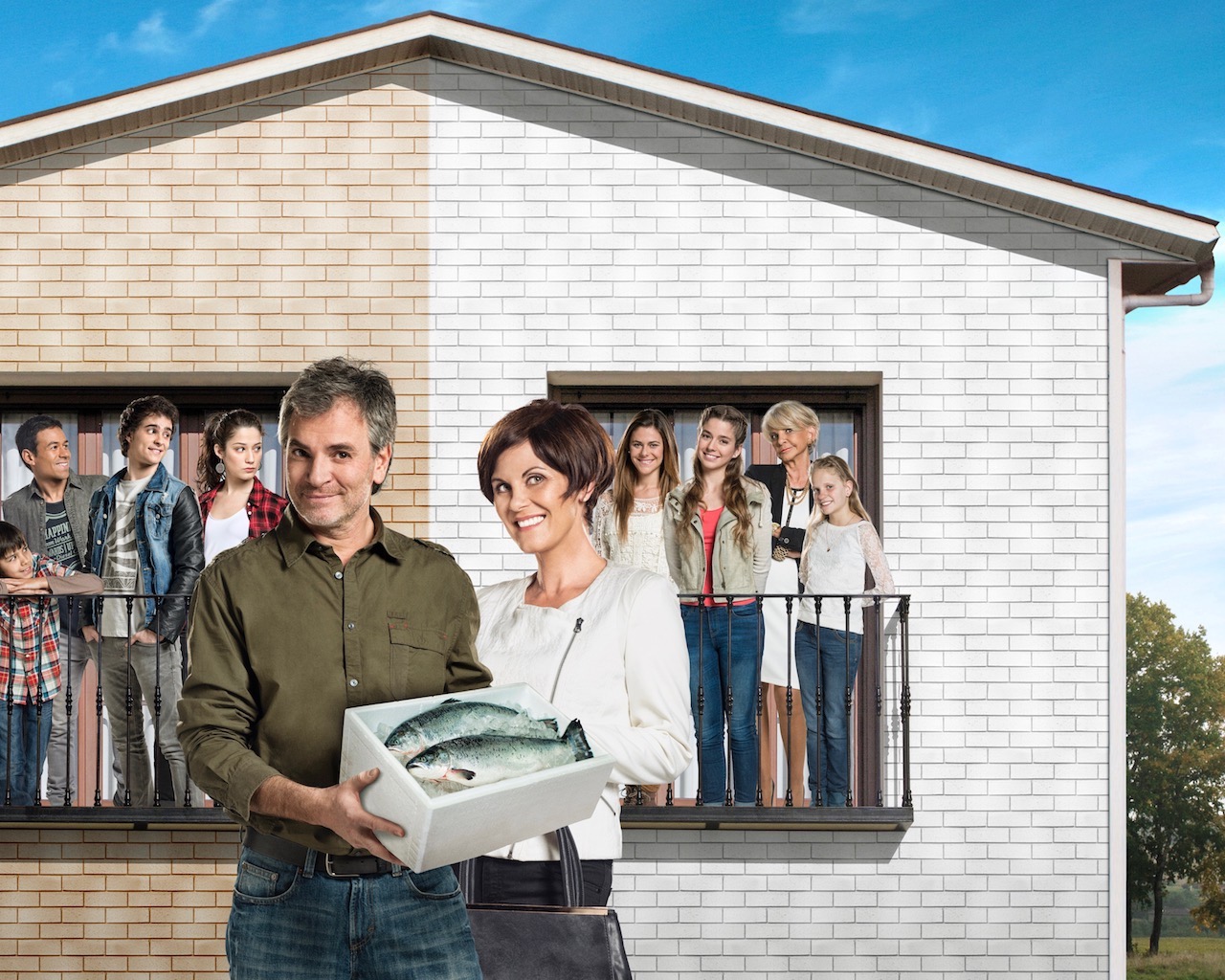 Tichi Achondo de Risopatrón is the mother of three daughters and the wife of one of Chile´s most influential entrepreneurs, José Antonio Risopatrón, who is left bankrupt because of bad decisions and suddenly abandons the family leaving them literally on the street. That is how, Tichi, her mother, and her three daughters will have to restart their life in a middle class neighborhood where they will have to learn, for the first time, the meaning of working for a living. During the move, Tichi, ´The Pituca´, accidentally meets her future neighbor, Manuel Gallardo, a widower, father of four children, and union leader at a fish market. At the start, the rejection between these two characters is evident, but time will show them that neither prejudice or social status matter when love is what prevails.