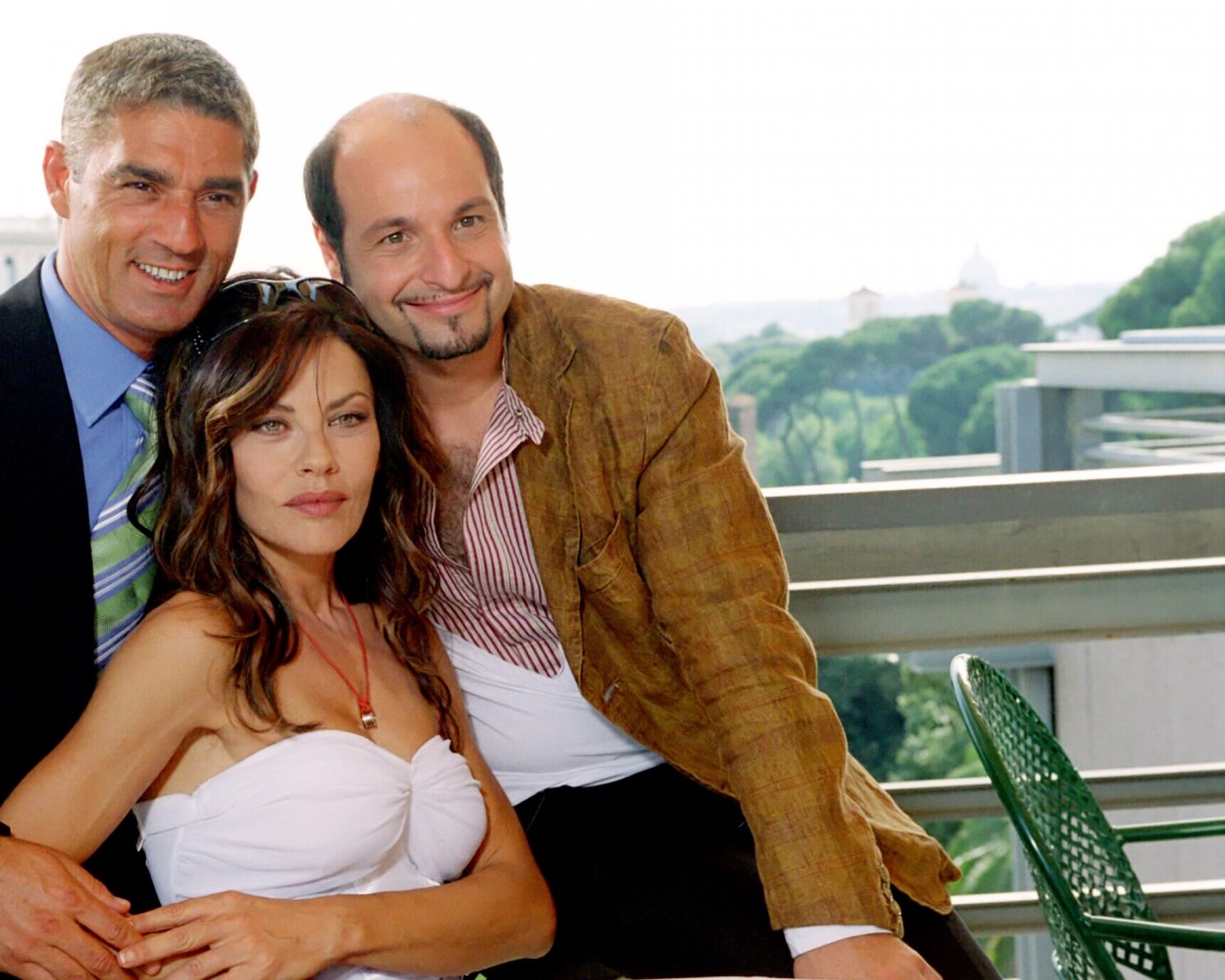 A continual surge of swindles assail the fate of many individuals. It all begins with Pino, a humble pensioner who sees his life savings stolen, swindled by a greedy nurse who promises him a “short cut” when he needs a rather urgent surgical operation. And thus the giddy farce of the Italian style swindle begins, where the swindlers end up becoming the swindled, due to the relentless law of retaliation. But the stakes increase as the money progressively changes hands: with each contorted turn, the humble savings of the poor pensioner grow, giving new sap to amounts which swell, becoming increasingly gluttonous. An imprudent tour operator, a sly former restaurant owner, an aspiring actress, a would-be producer, and an attractive prostitute … are all drawn into this spider’s web.
And Pino? Just out of the clinic where he has finally been able to have his operation, he goes to the bank to collect his modest pension, but the poor ingenuous and unfortunate soul once again finds himself in the sights of three armed and hooded robbers; fortunately, the alarm goes off and the delinquents make a hasty escape leaving Pino with a small case which contains 1 million Euro! A dilemma: keep the money or …
What would you do?