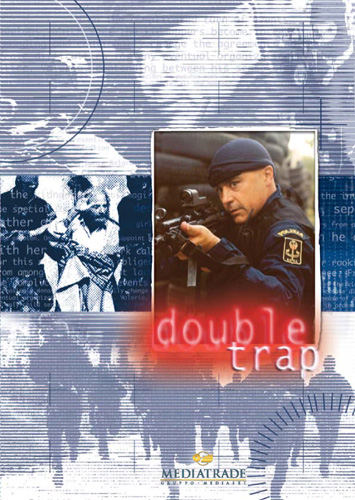 The rich industrialist Dante Belardinelli is kidnapped on leaving his factory in front of his daughter Chiara. Evaluating the dangerous nature of the kidnappers, the magistrate requests the intervention of the special forces commanded by Valerio, separated father of a seven-year old girl, Stella, who suffers from a serious heart problem. Once again he must disappoint her: once again he cannot be with her because work calls. For this mission, he is obliged to involve four rookies chosen from among the oldest but lacking any experience. From here on the complicated turn of events develops, which sees the kidnappers become increasingly demanding and continually change the agreements so as to create difficulties for any eventual intervention by the police. Valerio, contending between his sense of duty and the idea of his only child seriously ill, decides to put his work in second place in order to rush to his daughter’s side at the hospital. In this scenario, all the members of the group find themselves having to make a decision between personal problems and those of a common mission. The operation is carried ahead until the last shoot-out for the release of the hostage. All the characters will be different afterwards; the members of the squad pass from initial competitiveness to presenting a united front risking their own lives, and Stella, having overcome her operation in the hospital, will once again gain faith in her father.