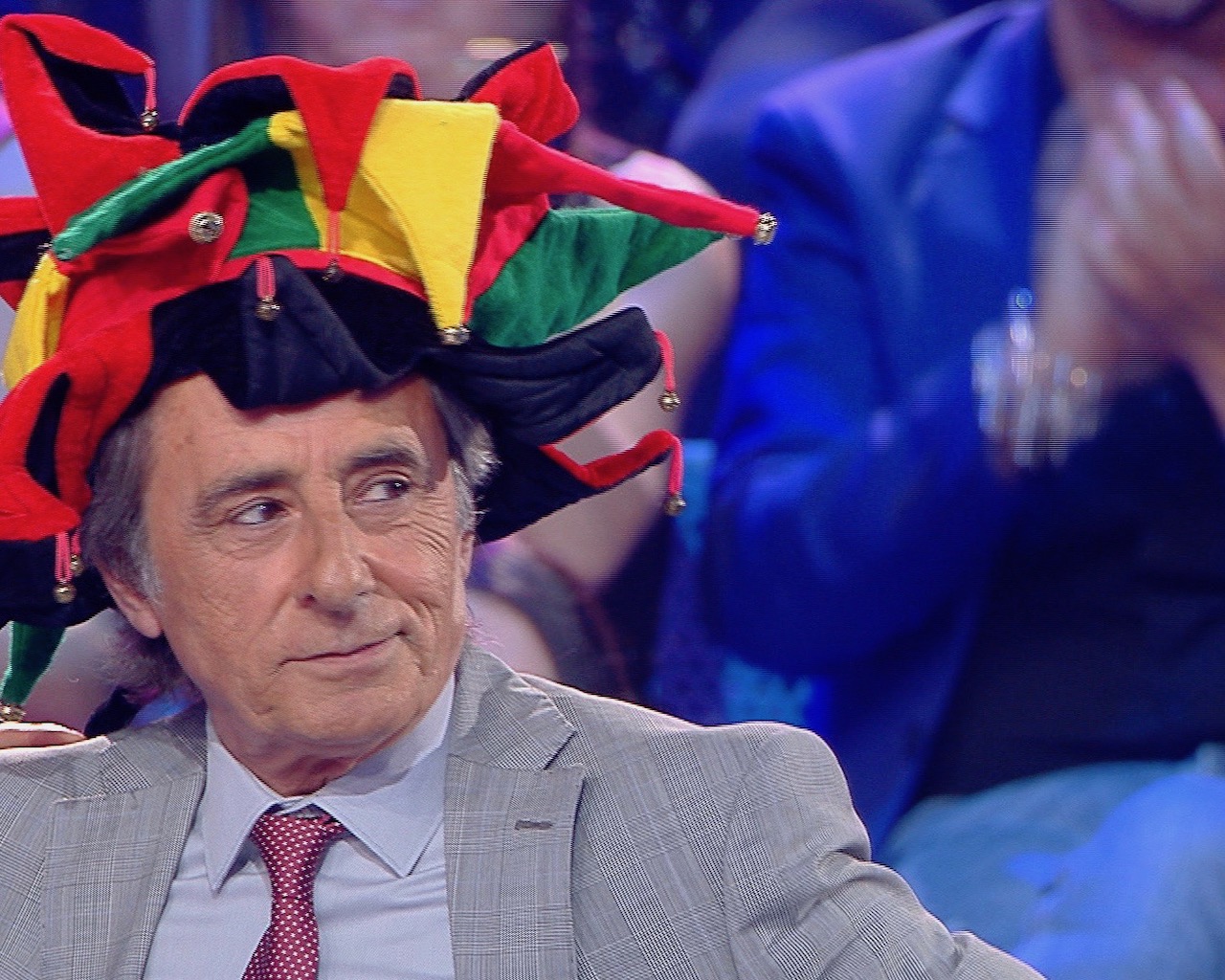 DID YOU KNOW THE ONE ABOUT?

The show is a talent contest between jokesters.
There have been several versions of the format for a total of 11 editions.
In the 2019 Digital Edition 3 teams of 5 contestants each, led by 3 team captains, compete by telling their jokes for a total of 5 rounds.
The studio audience vote at the end of each performance and every jokester brings to his team the obtained score.
At the end of each episode there will be a winner team, an eliminated contestant, and a best jokester of the episode that will go to final.
In the new edition, the contestants are chosen among the best jokesters of the web.
A fixture of every episode are slots given to comedians who are part of the program’s regular cast.
Numerous spin-offs of the program were also made.