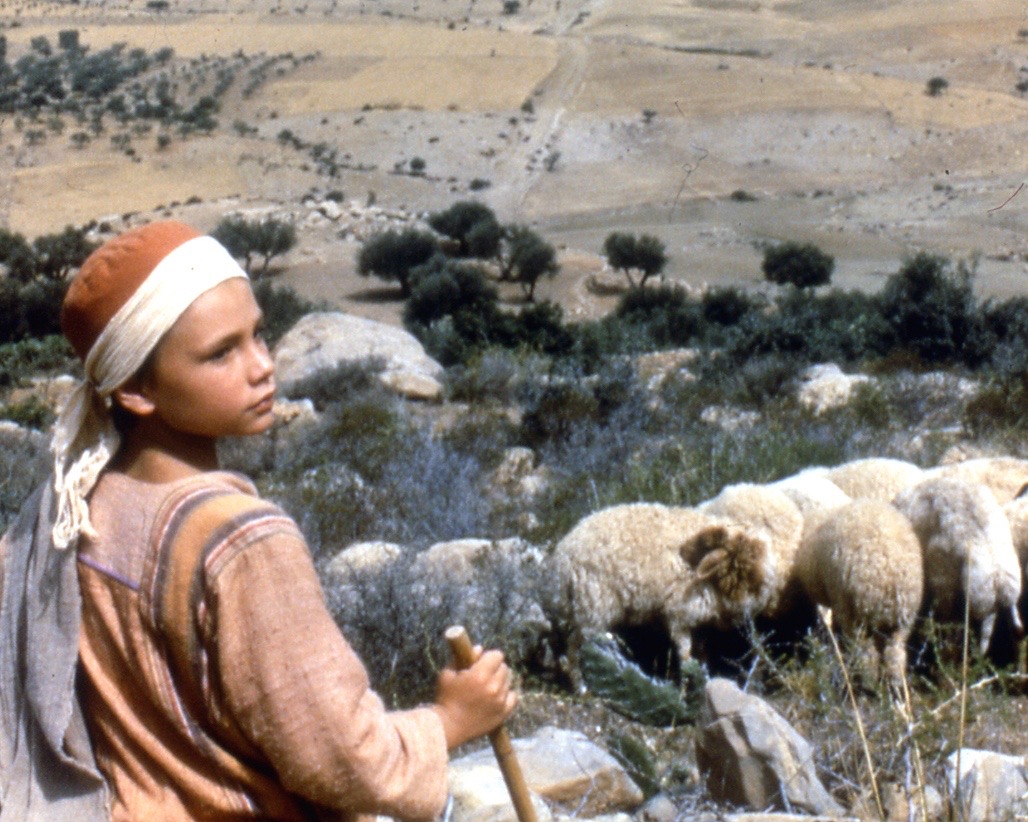 The story of Christ’s childhood has never before been told on television. The events narrated in the film all took place in the same year and tell the dramatic story of a family forced to leave their home in Bethlehem to escape the persecution of Herode Antipas. Set against the background of the war between the Romans and the Zealotas, the story gains its real inspiration from everyday family life, showing a mother’s love for her child and the relationship between father and son. Though obviously in a spiritual dimension of his own, Jesus is portrayed as a seven-year-old child just like any other: he fights with his friends over a few dates, his mind wanders at school and he asks the usual childish questions.