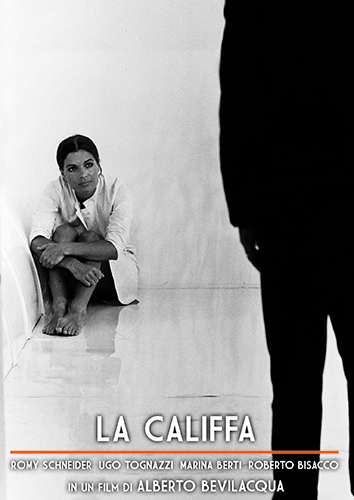 The "Califfa"(nickname that in Emilia is attributed to an authoritarian and unscrupulous woman)is the young widow of a worker killed in Parma during a clash with security forces.Her bitter enemy is Doberdò an industrialist and owner of the factory where her husband worked.One day,the Califfa changes her opinion towards this man when she sees him stand up boldly to the workers and his fellow entrepreneurs whose behavior forced a failed industrialist to kill himself.The Califfa through a series of stormy discussions,begins to appreciate the good faith of this man and his aspitation to change the state of things.Doberdò,for his part,to impress upon the sympathy of the woman becomes her lover and takes over the factory of the industrialistv who committed suicide and entrusts the management to the workers themselves.His attitude,however,raises the immediate reaction of other industrialists;one day,while returning with his lover from a conference,he is killed by strangers.