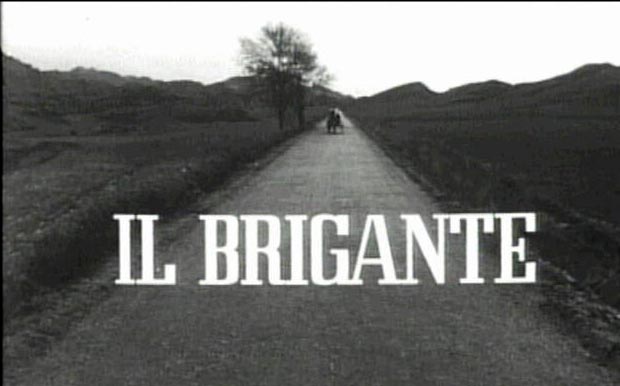 It is the end of 1942 and Nino, an eleven-year old boy, becomes Michele’s friend, a young, arrogant rebel, secret lover of Giulia, sister of the Podestà and bride-to-be of Natale. After a quarrel between Natale and Michele, Giulia decides to finish the relationship with the latter and concedes him one last encounter. The same night Natale is found dead, Michele is arrested and sentenced.
One night Michele, having escaped, returns in seek of revenge, but Nino’s sister manages to change his mind. Some time later, the Americans arrive and Michele returns to find everyone convinced of his innocence. While helping the peasants to rebel against the feudal system, he is once again accused of murder he has not committed. Managing to escape arrest, Michele hides in the mountains and is joined by Nino’s sister, with whom he is deeply in love. Now an outlaw, Michele tries to escape with his love, but she is killed when mistaken for him. Having lost all reason he returns to the town and takes his ferocious revenge, until also he is gunned down.